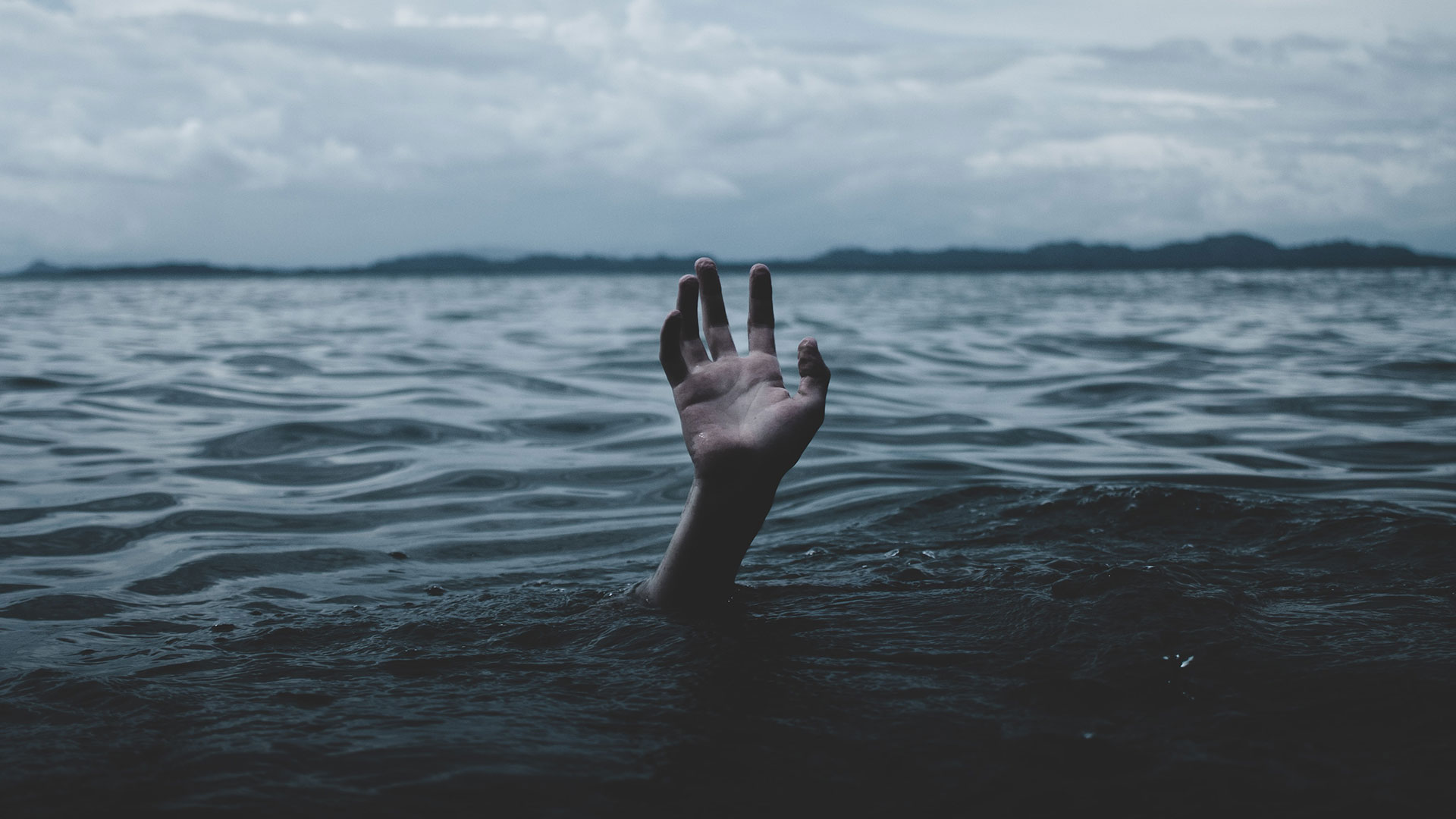 By EFWV CommsApril 15, 2021September 3rd, 2021Stories of Redemption, The Real Impact
No Comments

I’m a man who has lost 2 children to abortion against his will. They were FORCED on me. What I mean by this is they were both Planned Pregnancies. In both cases we decided through heartfelt conversation that we were ready to become parents, and mutually agreed that we would no longer use condoms/birth control. So it is extra difficult to process even all these years later.

My little girl Sara would be 13 years old right now. And my little boy Isaac would be 11. Not that it should matter, but both children were healthy in the womb before the abortions.

Sara was aborted by my ex-fiancé who unbeknownst to me was a serial aborter. (she has had several and is proud of it) She lied and said it was a miscarriage. I found out months later, that it was an abortion, she denied it at first, and then said “hell yeah I had a f*cking abortion and I will do it again”

My heart broke into a million pieces! She then proceeded to laugh at me and taunt me. (as I was crying and asking why?) Saying things like “you’re not a real man because real men don’t cry“ & “poor little baby lost his baby, ha ha, boo hoo for you“ she then waved her hand from head to toe and said “did you actually think I was going to give up all of this!?”

She looked like a model, but at that moment she was the most hideous and ugly creature I’ve ever seen. In my heart of hearts I believe her to have been possessed by Satan. At the time I was not a Christian but I completely acknowledge that in that moment I was talking to a demon, and I mean that literally, that’s not just a fancy way of saying that I was angry with her. That was the end of that relationship, but I have forgiven her in my heart. She will answer to God! (or the demon inside her will)

My little boy Isaac, was completely different. His mother was forced to abort by her angry obsessed alcoholic father, at nearly 6 months!!! It wasn’t a suggestion, or a verbal threat that she could’ve avoided. After threatening her at gunpoint at their family home, he grabbed her by the arm, dragged her to the car, shoved her inside and took her to the abortionist.

He threatened to kill her and her mom if she didn’t do it!!! As a result, she can no longer have children and has tried to commit suicide twice. But through prayer and professional counseling, is on a long path to healing.I would have intervened, but I did not know any of this was going on until it was too late. She had broken up with me, never told me she was pregnant, and in 2018 looked me up and told me the whole story.

No parent should ever have to suffer the loss of their own child. The abortion industry is evil…!!! It does nothing but promote the will of Satan!! (or “the Darkside of the force” if you prefer, lol) God is a creator.. Satan is a destroyer, a liar, a trickster, a deceiver!!!

I hope everyone can find some hope in this sad story. The ultimate goal for ALL of us is acceptance, healing, and forgiveness. Through this we can grow, love, and LIVE!!! I believe that if ALL good men, would hold themselves accountable, and accept the blessing that fatherhood is, and ALL good women would do the same, there would be no need or “justification” procure an abortion. They always kill at least one person and wound many others. To help turn the tide and change hearts and minds I founded ExpectantFathersWithoutVoices. It is still in its beginning stages, but I believe we need to work together with women, community leaders, politicians, religious leaders, and other pro life organizations to end the modern day holocaust/scourge of abortion. I pray for the day when there is no need for groups like this