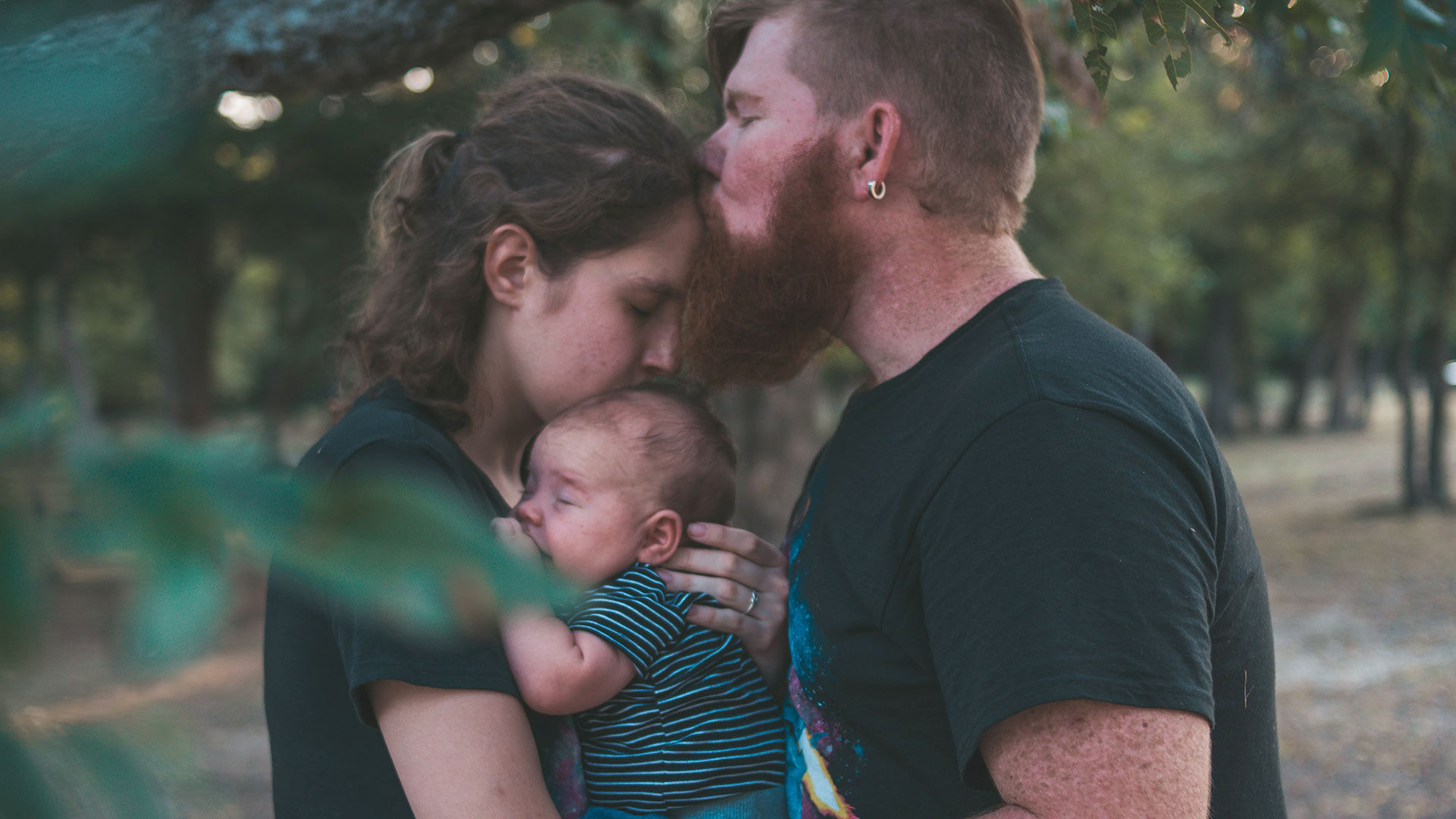 What men should say… and why most don’t…

By EFWV CommsDecember 3, 2020September 3rd, 2021Into Action, The Real Impact
No Comments

What should a guy tell their girlfriend, or partner if they’re consider abortion? Don’t do it! Don’t fall prey to their lies. I am here for you and our child, whatever it takes! If I could carry the child myself I would, unfortunately that’s not how biology works. But I promise you however difficult the obstacles presented may appear, we can work through them together! I will be with you every single step of the way. There are so many resources that we can use my love, and I will work harder than ever before to ensure that our child is provided with a long and happy life!

Sadly most people don’t’ think about the man’s role in this process until it touches their life personally. But the largest missing factor, is that in the timeline from conception until birth the expectant father has no true ability to protect their child from an abortion. They are forced to sit on the sidelines, enter into hostage negotiations, and try to reverse decades of indoctrination. This is a very overwhelming feeling. The only real way to alleviate the situation is to create equality through changing the laws surrounding equal parental rights.

Why most men don’t speak up…

Because the abortion industry, and the growing Marxist opinions of society have been very successful making expectant fathers feel that it is not their issue. The primary reason for this is because they have absolutely no legal standing to stop an abortion of their child. We must attempt on a national scale to change the laws if we want to see any REAL PREVENTATIVE RESULTS. As soon as a man opens his mouth publicly about the fact that there should be gender equality from conception until birth often times they are aggressively shouted down and silenced… Sometimes even threatened… not much different than what you would see in a movie if someone had evidence that another person had committed a murder and they were going to go to the authorities! Unfortunately, because of the conditioning of society due to radical left-wing agendas this “keep it hush-hush” and “if you dare speak out against it we will shame and crush you” sentiment and behavior, social and political activism can sometimes feel like an insurmountable task.

But if you take a moment and think about it all of the greatest achievements, like climbing Mount Everest, seemed insurmountable until somebody actually did it!