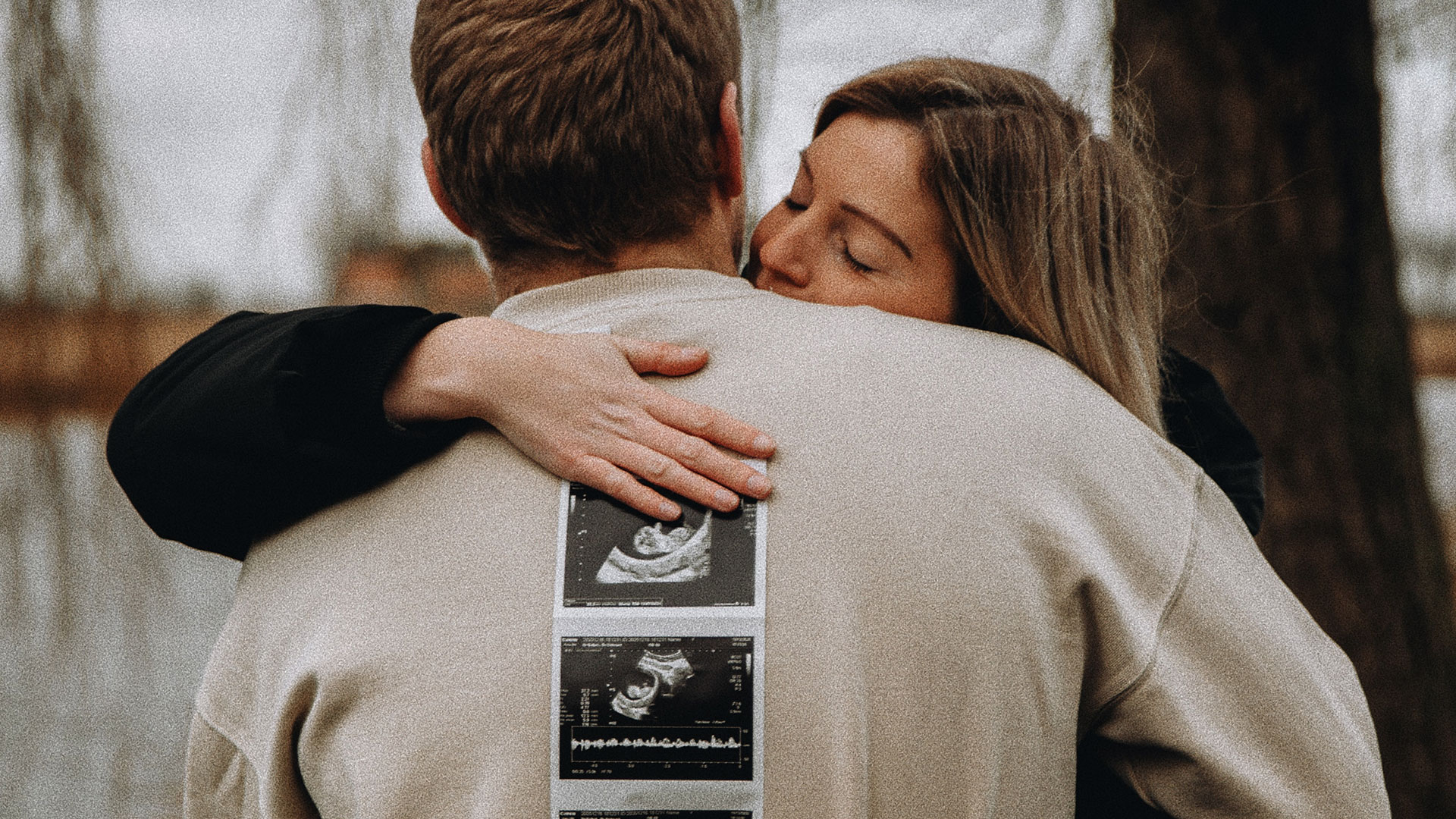 Since we founded in November 2019, 7 lives have been saved from the horror of abortion due to EFWV’s intervention.

These success stories all came about in a very similar fashion. The expectant mother felt alone in her pregnancy, reached out to EFWV, and asked “would you consider speaking to my husband/boyfriend? Because when I told him I was pregnant, his response was that he would support me whenever I choose. “he even said he would pay for it! And this makes me feel like he doesn’t want anything to do with fatherhood”

Most often it comes down to this initial conversation when pregnancy is announced. A large part of our mission moving forward is to teach young expectant fathers to NOT repeat this narrative that they have been deceived into believing Is the loving and kind thing to say.

Every time EFWV’s intervention has saved a baby’s life it has been due to the correction of this narrative.

Another part of our mission moving forward is to engage people of influence in our society like teachers, pastors, priests, and especially parents, to not shy away from addressing these issues. Far too many couples have lost, they are children of their own free will and been permanently damaged to varying degrees of guilt after aborting their own children. This needs to come to an end ASAP. The unhealthy coping mechanisms (which are usually very self-destructive) are things that both parents can be spared if they learn how to properly communicate with one another.

EFWV’s movement is New yet starting to gain traction and has already saved several lives and preserved families.

That said, we are in our beginning stages and we do need help to get our message to the masses where it belongs.

We firmly believe and have evidence to prove that this message is not only important in the United States but globally!

People as far away as Ireland, Mexico, and the Netherlands, have expressed great joy in our existence and have said over and over that the fathers being forced to be voiceless (other than “hostage negotiations”) is one of the leading causes of women making the sad and horrible choice of abortion.

Just imagine the powerful effect it would have if the hundreds of millions of good men that I’ve been forced to sit on the sidelines while their children are aborted all of the sudden had a legal right to speak out against it and we’re not scared of the social pressure of doing so!!!